The award winning super group ALABAMA, originally scheduled for Saturday, June 4, has been reschedule to Sunday, December 11. All previously purchased tickets are valid for the new date.

It's been 50 years since Jeff Cook, Teddy Gentry and Randy Owen left the cotton farms of Fort Payne, Alabama to spend the summer playing music in a Myrtle Beach, South Carolina bar called The Bowery. It's a classic American tale of rags to riches. From humble beginnings picking cotton in the fields to international stars, ALABAMA went on to sell 80 million albums and change the face and sound of country music. Quality songs that have become the soundtrack for American life are the foundation for ALABAMA's stellar career. The group introduced rock style guitars, lights, pyrotechnics and sounds to the country audience that has inspired many of today's brightest country stars including Kenny Chesney, Jason Aldean and Luke Bryan. While their music continues to stand the test of time, their numbers and stats are beyond compare. Five decades since starting the band, ALABAMA has charted 43 #1 singles, including 21 #1 singles in a row, and have won dozens of CMA, GRAMMY®, and ACM Awards. They are members of the Country Music Hall of Fame, the Musicians Hall of Fame and have their own star on the Hollywood Walk of Fame. In addition, they are world-class philanthropists who have raised millions of dollars for various charities.

EXILE formed in 1963 looking to play small clubs in Richmond, Kentucky but managed to top both the pop and country charts during their more than 50 year-long career. Their most successful hit, “Kiss You All Over” spend four weeks at the top of the Billboard’s pop chart in 1978. In the early 1980’s, EXILE started to focus on country music.  During their run on the country charts EXILE has successfully had ten No. 1 singles and many more top 20’s. The band will also be releasing two new recording projects in 2018 featuring the newest as well as the greatest of EXILE. The five original members of the band reformed in 2008 and continue to tour today. Most notably, EXILE toured with Aerosmith, Heart, Fleetwood Mac, Boston, Merle Haggard and George Jones.

Face coverings are optional at our facilities.

Before You Attend - Clear Bag Policies 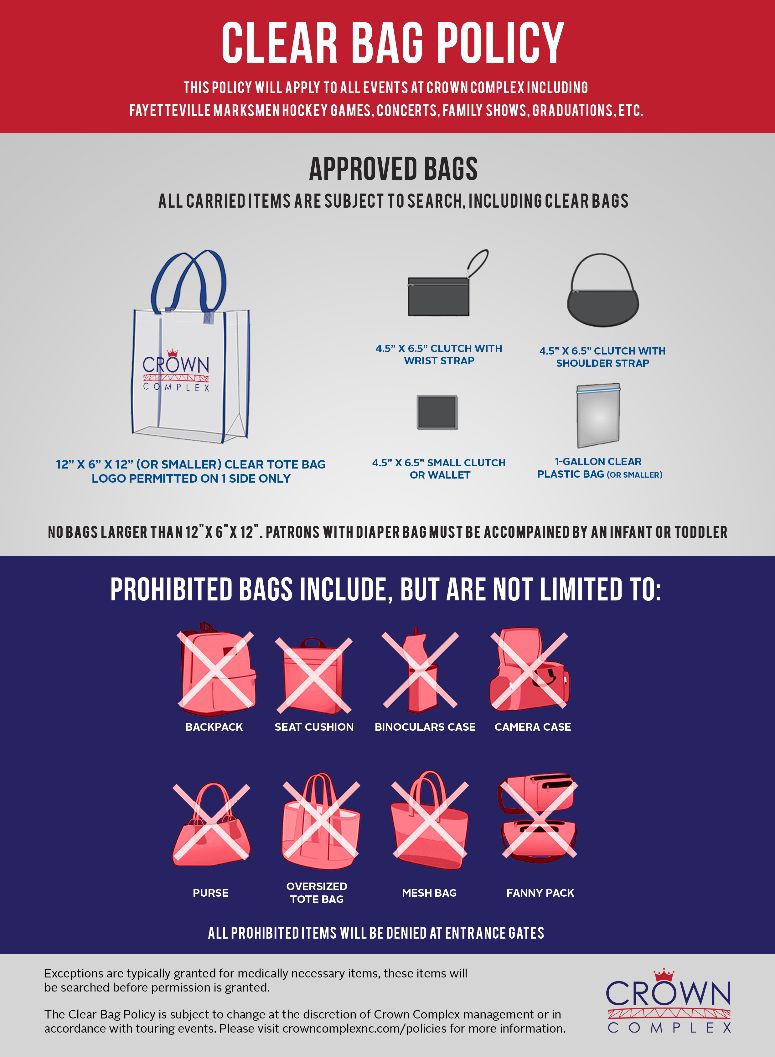